If you’ve been following us for some time now, you probably know that we love organizing holiday themed parties. If you’re new, you can hop over to our Pinterest page and have a look at the photos of some of our previous parties.

This May, apart from some of the most exciting birthday parties, we also hosted a special event on May 15 as Victoria Day was just around the corner.

We have to admit that we felt particularly excited about this event. We spent days considering which characters would be entertaining the kids. Not to mention the thrill of choosing the right set of decorations: We wanted to go big.

And so we did. The party went great.

One of the best things about events like this one are definitely the costumes. This year at the Victoria Day Parade we definitely had a chance to see some amazing ones.

What we especially love seeing is the way kids get into the character and show exactly what they love about that character. You can actually see in a kid’s behaviour the way a character has affected their personality and why they find them so appealing. We adore seeing that emotion in a child. It’s what makes us love our job even more.

And we also think that’s the reason why, no matter how hard we try, kids always manage to outshine us with their costumes. 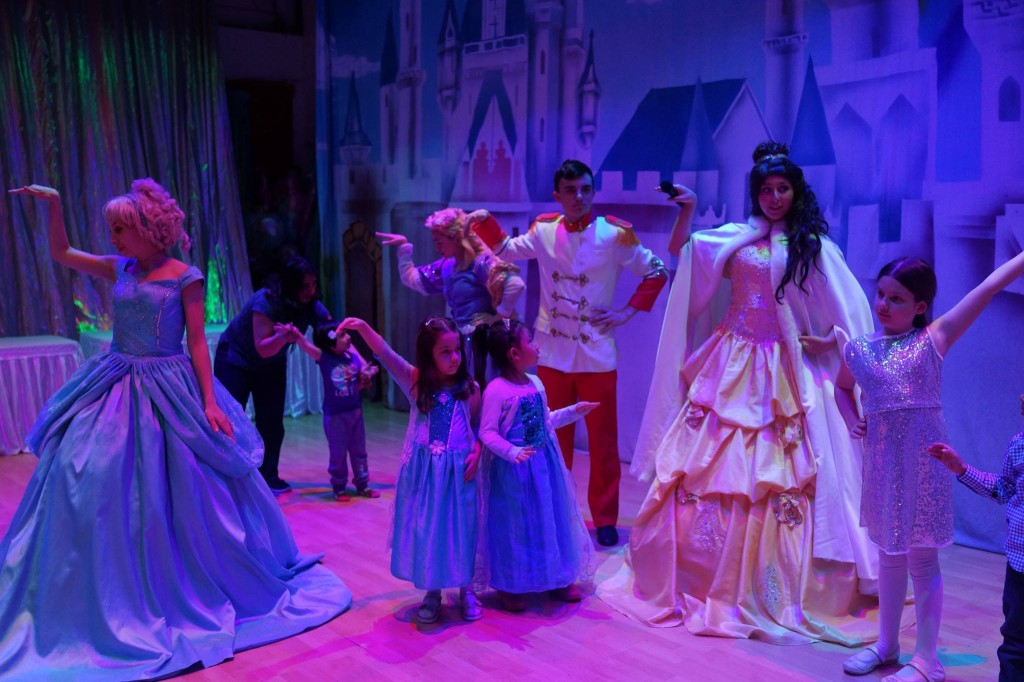 The selection of costumes for this year’s Victoria Day Parade pretty much sums up our overall impression regarding party popularity. When it comes to princess parties, Frozen themed costumes still have a strong advantage over the other princess costume ideas. Apart from that, flowy dresses have been also seen in the forms of tiny fairies and Cinderellas, which were also incredibly adorable and offered us endless support with their enthusiasm.

Also, every child had a chance to introduce their costume to the rest of us and tell us more about why they love it so much. We had a chance to hear out some very clever insights and discover some amazing young personalities.

The fun, the hype, the dancing 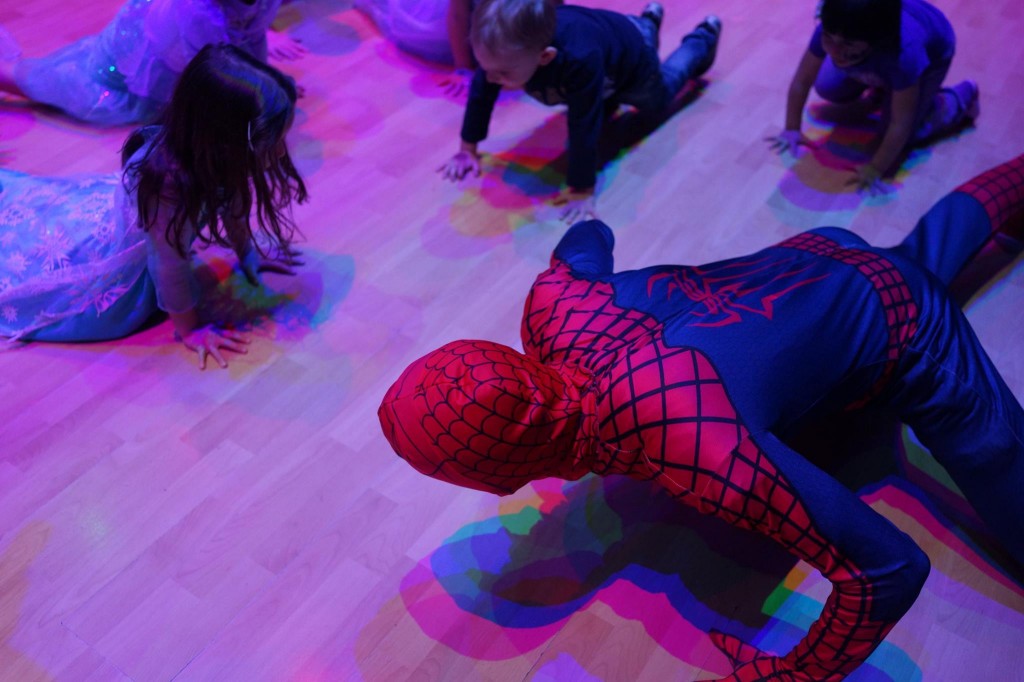 When planning this year’s Victoria Day Parade, one of our goals was to put the focus on the movement in as many activities as possible. We tried to keep up and stay as active as we can.

To start with, every child had a chance to be a part of the parade along with their favourite characters. As we had already decided to go big, Prince Charming, along with Spiderman joined some of our favourite princesses.

Later on, we continued the fun with lots of dancing to some of our favourite tunes and playing the games that have kept the entire party on their toes.

Both boys and girls were thrilled to chat and take a photo with Elsa, Belle, Rapunzel, and others. Later on, we found out that they too have felt the same way.

This year Victoria Day Parade was definitely one of out highlights, and one of the parties we’ll gladly remember. Having an opportunity to spend time with a bunch of such inspiring and well-behaved children has really lightened up our spirits and gave us an inspiration of many other events to come.